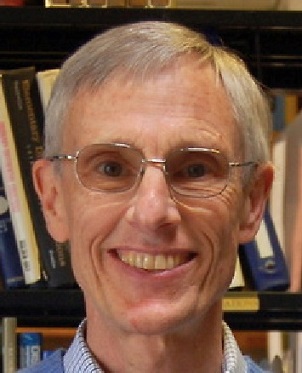 president for the fall 2014 semester.

Morgan, a long-time professor of Mathematics at Williams College, is currently on sabbatical and is spending six months at BCC serving as an adjunct mathematics professor while also working with BCC President Ellen Kennedy on a variety of community building projects.

“We are delighted to have Frank Morgan with us this semester,” said BCC President Ellen Kennedy. “Not only is he a brilliant scholar and teacher of mathematics, but he possesses a contagious passion for the subject matter and for making it accessible and enjoyable.”

He earned an SB from MIT, a Ph.D. from Princeton University and a Doctor of Science degree (honorary) from Cedar Crest College in Allentown, Pa.

Morgan’s work in minimal surfaces spans more than 150 publications and six books, including the popular “Math Chat Book,” based on his live, call-in Math Chat TV show and Math Chat column for the MAA and Christian Science Monitor. Other books include: “Geometric Measure Theory: a Beginner’s Guide,” “Calculous Lite – 2001” (republished as “Calculus”), “Riemannian Geometry: a Beginner’s Guide,” “Real Analysis” and “Real Analysis and Applications.” He currently contributes blogs to the Huffington Post.

Morgan resides in both Pittsfield and Williamstown.