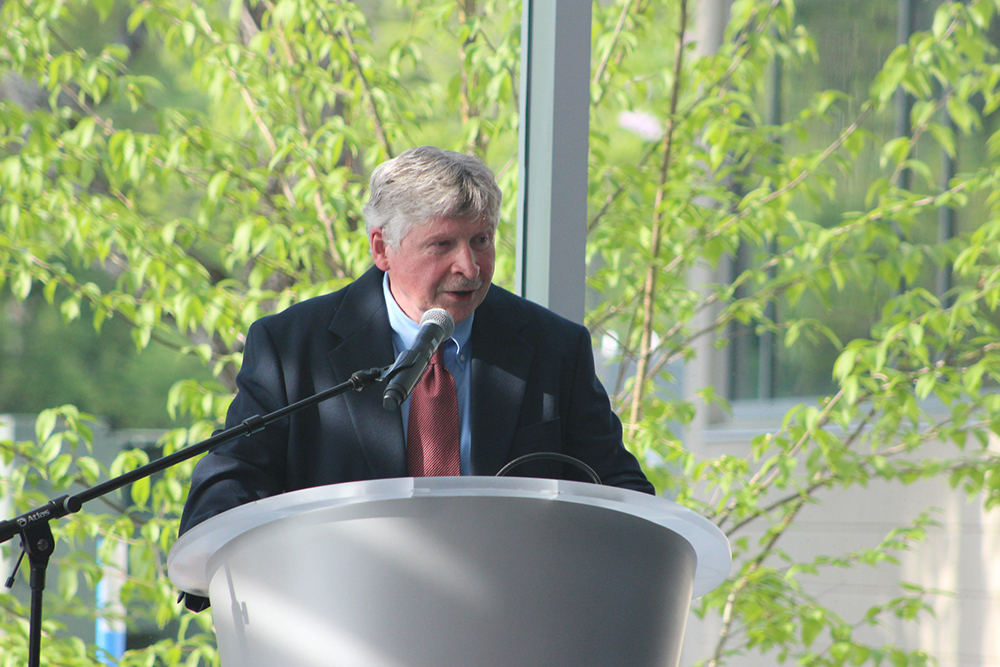 It was the summer of 1982, and Tom Carey was headed to Hillcrest Hospital in Pittsfield. There was only one problem: He was lost. In an era before GPS and cellphones, Tom followed the blue hospital signs, but they led him to Berkshire Medical Center. He stopped in, figuring he'd ask for directions, but as fate would have it, he met the director of respiratory care. One thing led to another, and Tom began his career at BCC that November, nearly 39 years ago.