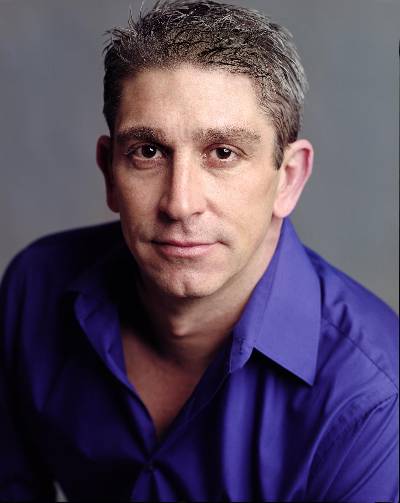 WHAT:        A poetry reading and discussion – Becoming an

Blanco is the fifth inaugural poet in U.S. history—the youngest, first Latino, immigrant, and gay person to serve in such a role. Born in Madrid to Cuban exiled parents and raised in Miami, the negotiation of cultural identity and place characterize his body of work.

Whether speaking as the Cuban Blanco or the American Richard; the homebody or the world
traveler; the scared boy or the openly gay man; the engineer or the inaugural poet; Blanco’s writings possess a story-rich quality that easily illuminates the human spirit.

President Barack Obama chose Blanco to become the nation’s fifth inaugural poet because his “deeply personal poems are rooted in the idea of what it means to be an American.”

Known as a dynamic motivational speaker and captivating storyteller, Blanco invites his audience to see themselves in his poetry and prose.

This event, the last in BCC’s Latino Americans: 500 Years of History series, is made possible by a grant from the National Endowment for the Humanities and the American Library Association.

DETAILS:    The event is free and open to the public. FORUM credit is available for BCC students. Click here for more