“We are pleased to add these assistant professors to the academic community at BCC,” said Feinerman. “Our students will greatly benefit from their high-caliber teaching as well as their varied experiences in their fields.”

Jason Chiang has been named an assistant professor of psychology. He previously taught at Mohawk Valley Community College and Syracuse University and also has experience as a preschool teacher. Chiang, who grew up in Taiwan speaking Mandarin Chinese and Taiwanese, immigrated to Canada and learned English. His research focuses on parenting, especially across different ethics groups and among Chinese and Chinese-American immigrant families. He earned his bachelor’s and master’s degrees from the University at Albany (UAlbany). He is expected to complete his Ph.D. from Syracuse University this winter. 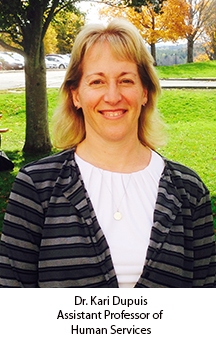 Dr. Kari Dupuis has joined BCC’s Human Services faculty as an assistant professor. Dupuis, who has extensive experience in the field of social work, previously taught at UAlbany. She earned an associate’s degree at BCC, a bachelor’s degree from UMass Amherst, a Master of Social Work (MSW) from the University of Connecticut and a Ph.D. from UAlbany’s School of Social Welfare. 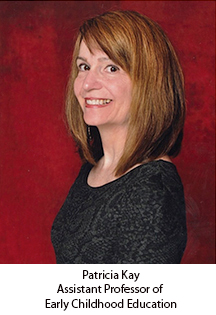 Kelly Kemp has joined BCC as an assistant professor of criminal justice after serving as an adjunct faculty member since 2010. She joined the Berkshire District Attorney’s Office in 1991 as an assistant district attorney and later was promoted to chief district court prosecutor. Prior to that, she worked in Bronx, N.Y. as an assistant district attorney. She has taught within the corrections workplace for the Reserve Academy and at the Berkshire County Jail for the Uniform Division. An editor of the first and second editions of the Massachusetts District Attorney’s Association Domestic Violence Trial Handbook, she earned a bachelor’s degree from Providence College and a law degree from Duquesne University School of Law. 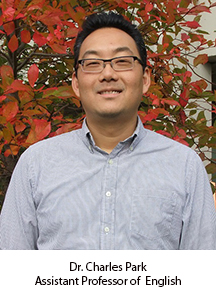 rk has joined BCC as an assistant professor of English. Prior to joining BCC, he taught a wide range of Composition and Literature courses at both two-year and four-year institutions. His research, presentations and teaching focus on the creation of multicultural identity in contemporary consumer culture. Park earned his bachelor’s and master’s degrees from California State University and his Ph.D. from Purdue University. 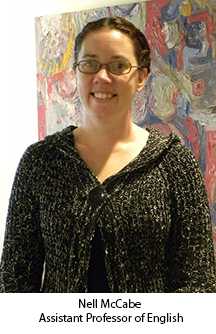 Nell McCabe has been appointed as an assistant professor of English after serving as an adjunct instructor since 2012.  She previously served as marketing director for the Railroad Street Youth Project, an organization based in Great Barrington that empowers young people by supporting youth-inspired projects that promote responsibility, self-worth and intergenerational communication. McCabe recently co-founded the New England Writers Collective. In addition to writing, she has experience in website and graphic design. She holds an associate’s degree from BCC, a bachelor’s degree from Massachusetts College of Liberal Arts and a master’s degree from the University of Missouri. 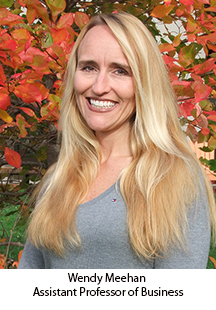 Wendy Meehan joins BCC as an assistant professor of business. She formerly served as financial accounting manager and director of the Materials Management Division, among other roles, at St. Clare’s Hospital in Schenectady, N.Y. Prior to joining BCC, she taught in the Business Administration and Accounting and Marketing Departments of Hudson Valley Community College (HVCC) in Troy, N.Y.  She earned her associate’s degree from HVCC, a bachelor’s degree from Siena College and a Master of Business Administration (MBA) from The College of Saint Rose in Albany, N.Y. 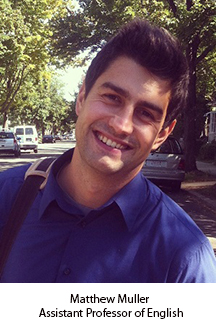 Matthew Muller has joined BCC as an assistant professor of English. Muller, who has experience teaching high school and community college students, has published extensively both fiction and nonfiction and has won awards for his writing. Most recently, he co-authored and published a memoir with this father and has two works in progress. He earned his bachelor’s degree from Emerson College in Boston, Mass. and his Master of Fine Arts (MFA) from Warren Wilson College in North Carolina. 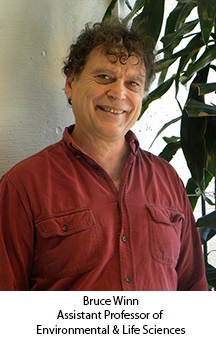 Bruce Winn has been named an assistant professor of Environmental & Life Sciences. His experience includes teaching science grades kindergarten through third grade, as well as a variety of life sciences and environmental courses at BCC. He previously worked as an editor and senior project manager at Pearson, a company that aims to help people make measurable progress in their lives through learning. At Pearson, he was responsible for training test writers and editors, reviewing assessment statistics, writing test questions, among other duties. He is a founder of the Berkshire Environmental Action Team, an organization that aims to protect the environmental and wildlife in the Berkshires, and frequently presents on environmental issues. He also works with the Berkshire United Way on the drug-take-back campaign. He earned his bachelor’s and master’s degrees from UMass Amherst.