A scholarship in Charlie’s name is being established at BCC. We are trying to reach all who knew Charlie. Please forward this page to friends and colleagues.

In lieu of flowers, the family asks that memorial contributions be made to the BCC Foundation, 1350 West Street, Pittsfield, MA 01201 to support a STEM scholarship in Charlie's memory. 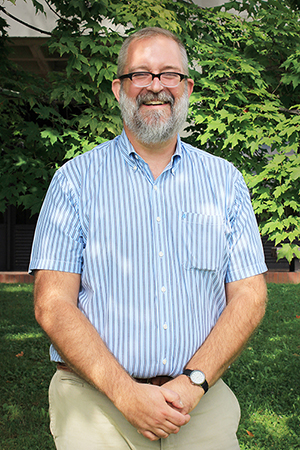