Wasielewski, who recently completed a master’s degree in public policy and administration, was a BCC student when he initiated the idea for a study investigating this topic. After surviving a stroke sixteen years ago, he became a patient in the rehabilitation unit at Berkshire Medical Center (BMC). There, he was struck by the difference between patients who appeared eager to heal and others who seemed lost in depression. He wondered if resilience might be a factor in motivation, with less resilient patients inclined toward depression.

In order to test this theory, he and Klug partnered with BMC to design a study that explored whether patients’ self-reported resilience scores would predict motivation ratings given to them by therapists. Together, they recently presented their findings at the New England Psychological Association (NEPA) Annual Conference. The NEPA conference brings together those interested in psychological science and the teaching of psychology to focus on empirical research, as well as best practices and innovations in teaching. 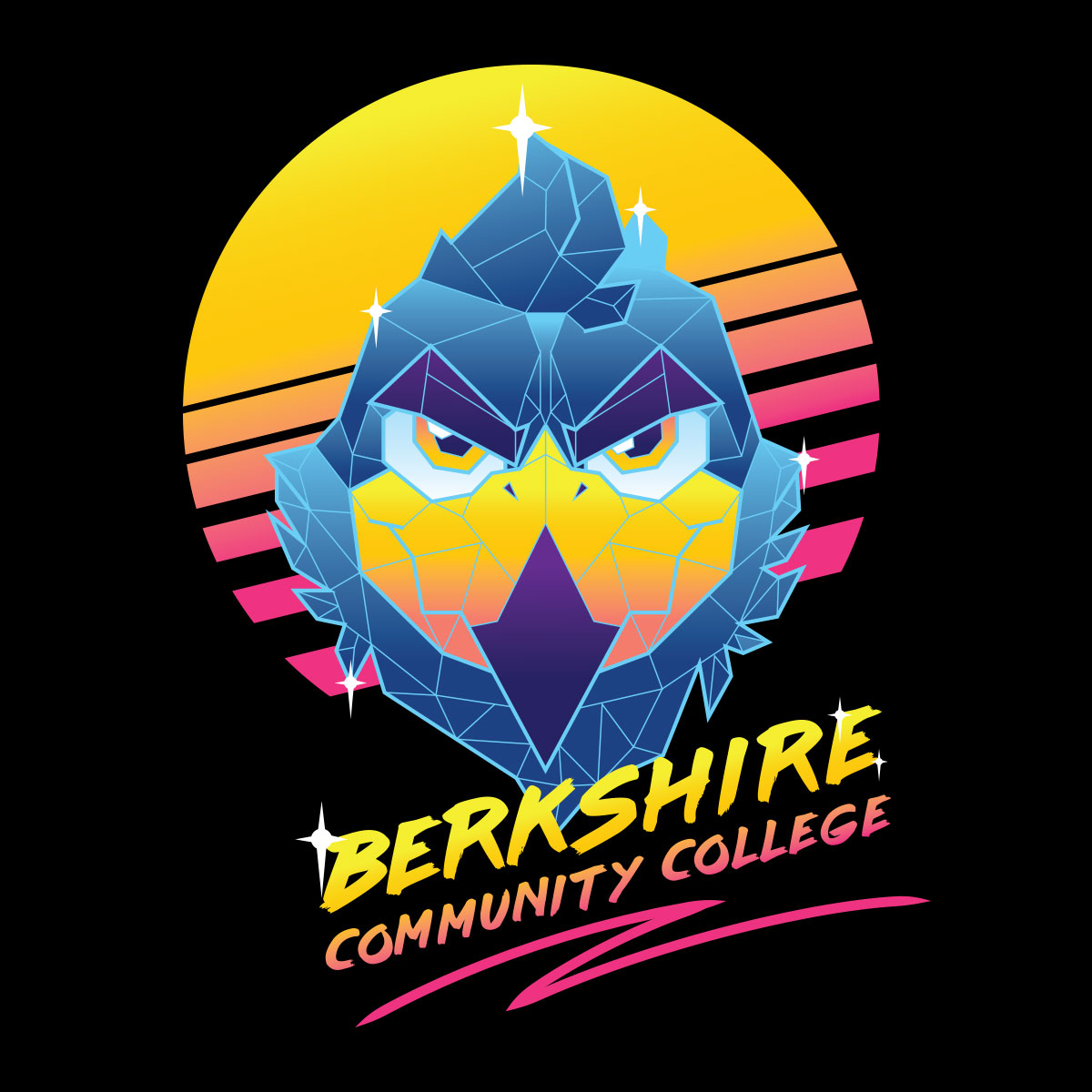 Did you know BCC offers a Psychology Concentration under its Liberal Arts program?

Fifty-four adult trauma patients in the study, including 25 inpatients and 29 outpatients, responded to a 33- item resilience scale. The scale provides scores for six components of resilience, comprising three “personal” components (perception of self, perception of future and structured style) and three “social” components (social competence, family cohesion and social resources).

Results indicate that “socially competent” inpatients display greater motivation to heal and suggest the same may be true for outpatients who find support from social resources in the community. These two closely related concepts, which together can be called “social resilience,” stand in contrast to the scale’s “personal” components, which show no significant connection with motivation in the study.

The finding is interesting as it suggests that healing may be more of a social process than a personal one,” Klug said, noting that the study undermines the concept of “rugged individualism” as the crucial factor in recovery. Instead, it highlights the role of social factors such as enjoying the company of others and forming supportive friendships.

Klug and Wasielewski’s study may lead to future related research, including an examination of how the differences in patients’ social contexts—in the hospital or at home—account for differing results between inpatients and outpatients. “We also wonder if rehabilitation hospitals might develop therapeutic interventions aimed at boosting all patients’ social resilience,” Klug said.

The study is part of a 20-year program in which Klug has partnered with students to examine questions important to them, and to present reports of their findings. For example, “Reproducing Inequality” identified students’ high school “track”—and not socio-economic status alone—as predicting life outcomes, and “Cognitive Dissonance in Iraq War Veterans” found that American soldiers who had killed Iraqis disparaged not their victims but American civilians. Several of these studies have been presented at regional or national conferences, and some have been published.