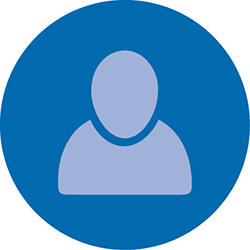 One tree on BCC’s Main Campus always seems to change colors early. It morphs and the beautiful orange-yellow bursts signal that fall is here. Just a stone's throw away from that changing tree, a more significant physical transformation, accompanied by a symphony of “beeps” and “clunks” from construction equipment, is underway. Melville Hall is being transformed.

Part of the goal of these renovations - which broadly include new renovations to Hawthorne and Melville Halls - is to make the teaching spaces and experiences better for both faculty and students.

With the addition of Smartboards, more co-working spaces, private study suites, and advanced technology (like the Anatomage table for A&P, the introduction of the Bioscience Image Library, the Nursing SIM Lab, and new Biology, Chemistry, Robotics, Engineering and Physic labs) - the classrooms have been upgraded from the era of the 1970s to the 21st century.

“It’s a time of renewal at BCC. The change is generating excitement that can be felt throughout the campus.”

BCC President Ellen Kennedy goes on to say, “When we started this project, the goal was to provide the best learning environment for our students and we believe we stayed true to that mission.”

BCC Student Trustee and nursing student Raj Kaur said, “Hawthorne Hall is really modern looking right now. The best part is it's easy to get around the building. I also love the new study and meeting areas for students.”

Construction of a connector that will join the now separate classroom buildings together, as well as the initial phases of renovations of Melville Hall, began in June. The amphitheater (courtyard area) located just below Hawthorne and Melville Halls will feature accessible seating, landscaping and will serve as a seasonal student gathering space.

This portion of the project is slated for completion in early 2017. The $23 million for the classroom building renovations was provided by the state.

Additionally, $2.9 million from the Division of Capital Asset Management & Maintenance will allow for two new elevators - one in the connector and another at the end of the Field Administration Building will greatly improve accessibility.

Melville will house engineering and chemistry labs, networking and Computer Information System class spaces, as well as the Writing Center and Math Lab, classrooms and faculty and administrative offices.

A hardscape project, which will include the resurfacing of some parking lots and access roads on the Main Campus, will follow in summer 2017. A community turf field, to be located behind BCC’s Paterson Field House, is also among the slated improvements. All told these improvements reflect over $30 million in public and private investment. 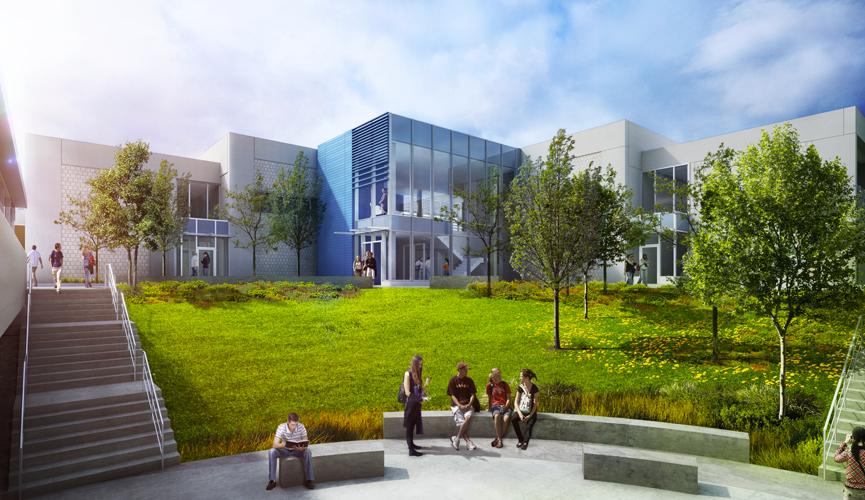 The Connector and Amphitheater

A concept rendering of the Connector that will join Hawthorne and Melville Halls as well the Amphitheater, which will serve as a seasonal gathering space. The entire project is slated for completion in early 2017. 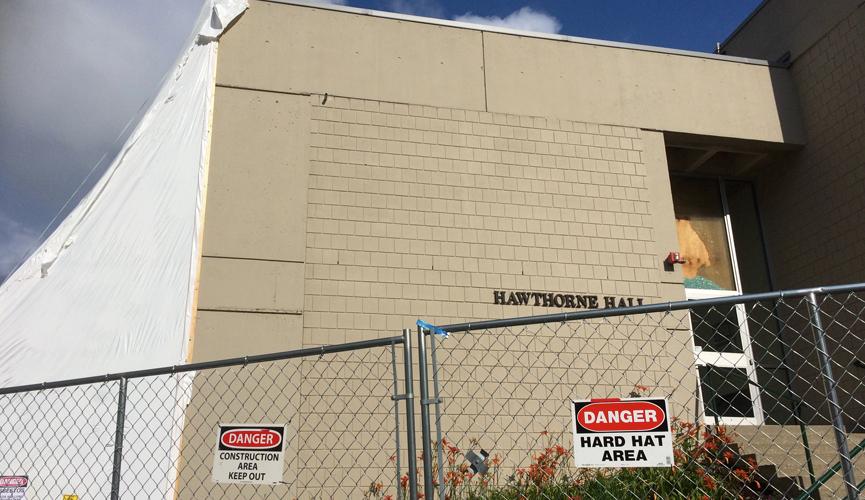 Hawthorne Hall - the Start of Renovations

Renovations began in May 2015. 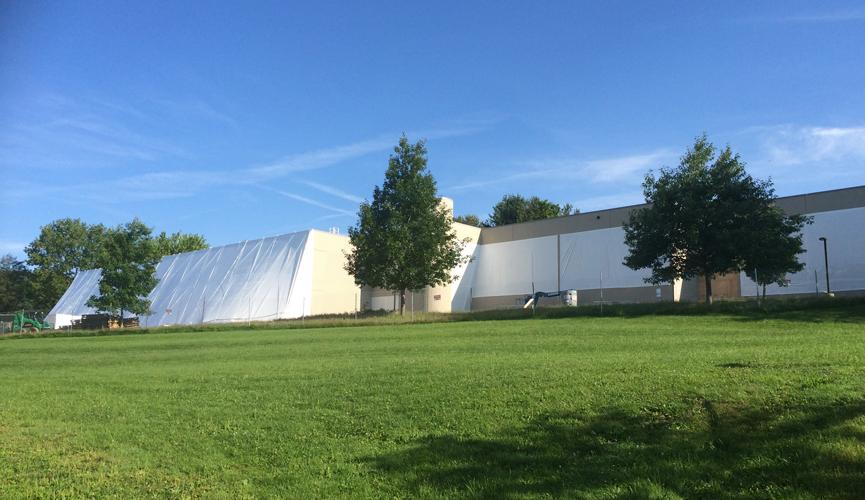 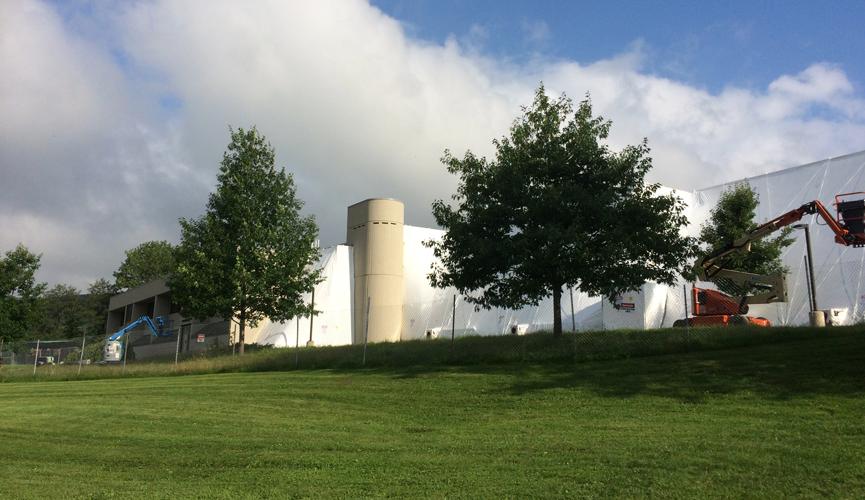 The renovations took approximately one year to complete. The building reopened for classes in June 2016. 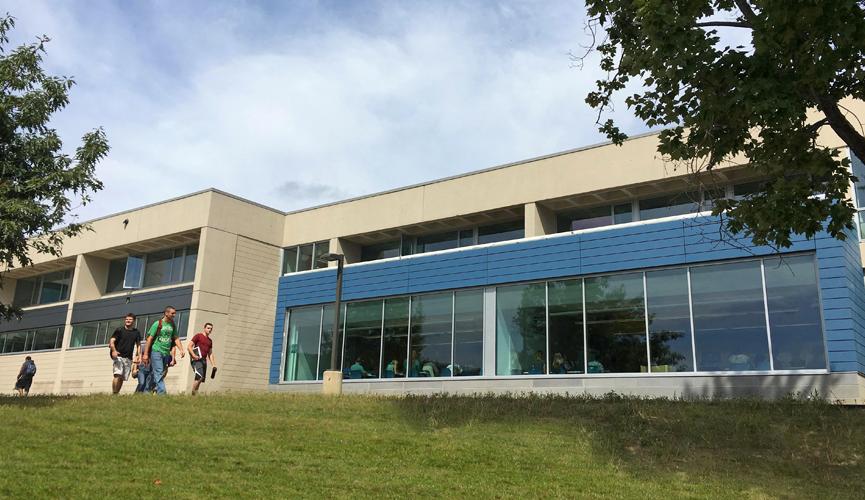 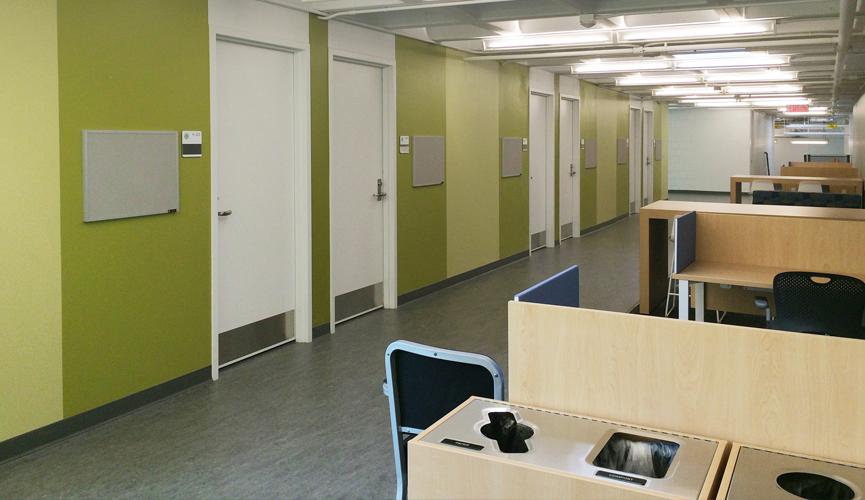 The updated hallways feature bright colors and lighting as well as study areas with white board paint for group work. 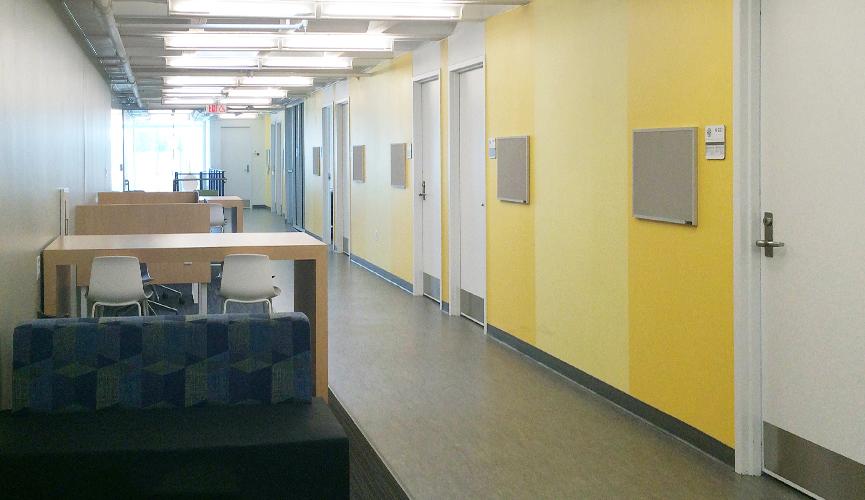 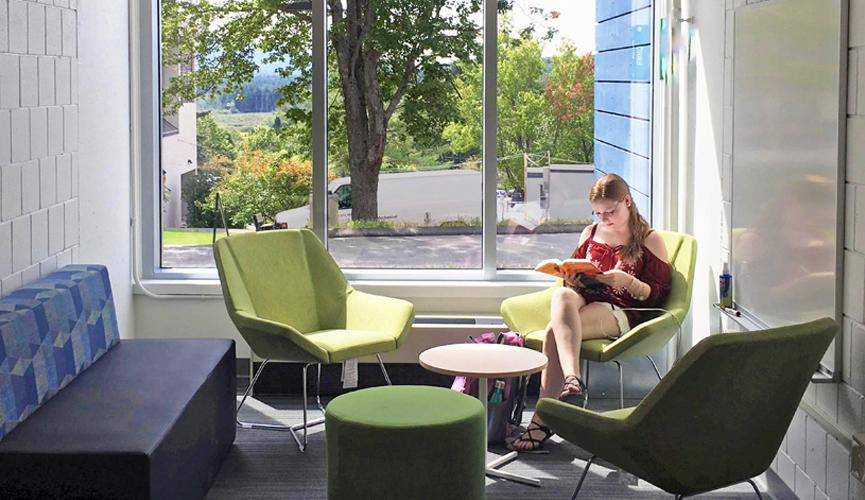 There are several new "Pocket Lounges" for students to utilize for studying or simply to take a break between classes. 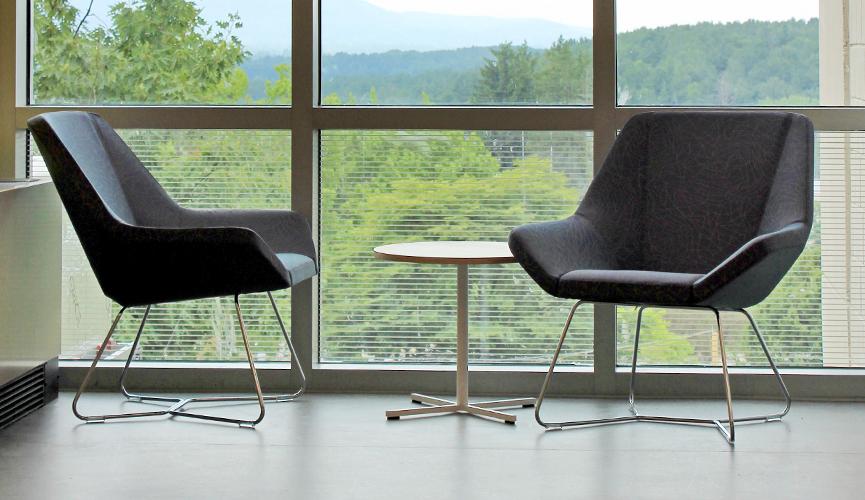 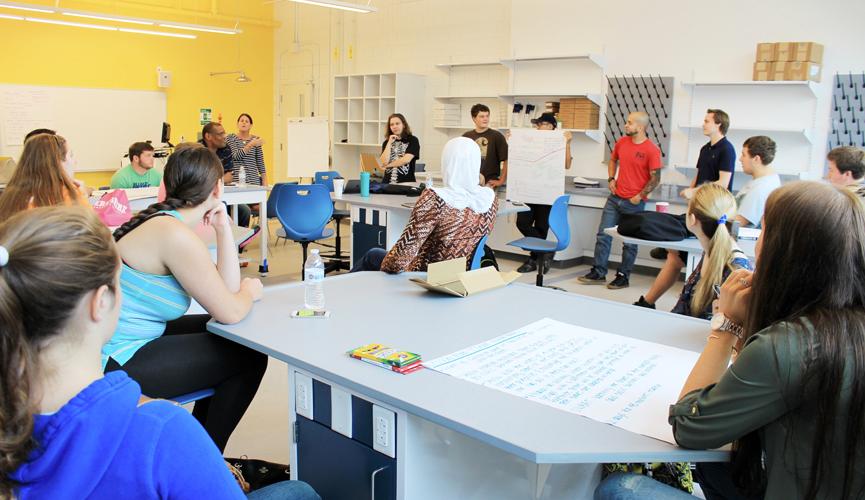 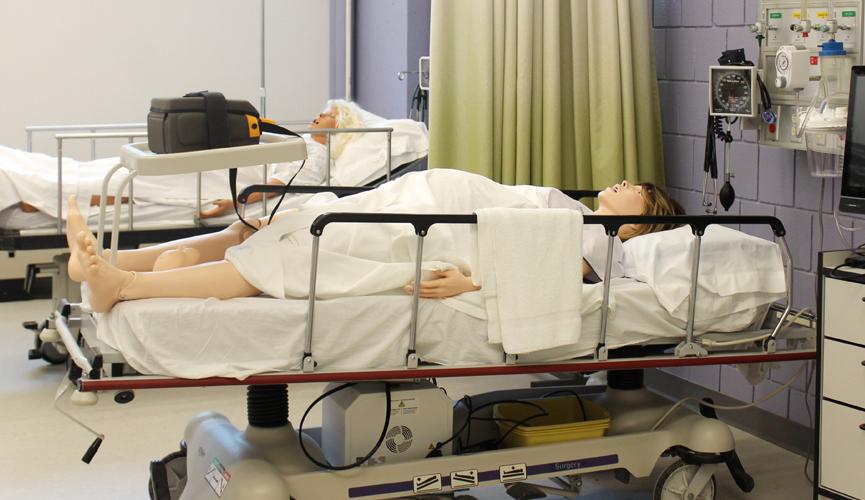 Hawthorne Hall is the home of BCC’s biology, nursing and allied health labs.

BCC’s Main Campus on West Street was begun in 1969 and completed in 1972. The College originally was located in the former Pittsfield High School building in downtown Pittsfield. The renovations are the first major overall of the classroom buildings. 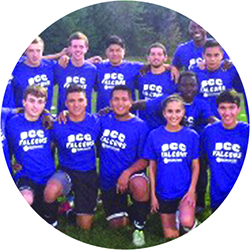