Monica Bliss, a student at Berkshire Community College, is one of 20 college students across the country named to the All-USA Academic Team. The prestigious award is sponsored by Phi Theta Kappa (PTK) Honor Society and the American Association of Community Colleges (AACC). Bliss, who maintains a 4.0 grade point average, will receive a $5,000 scholarship to continue her education. She will be recognized at an AACC virtual convention on May 13, 2021.

This is well-deserved recognition,” said BCC Phi Theta Kappa Advisor Geoffrey Tabor, who nominated Bliss for the award. “Students like Monica come along once in a lifetime.” 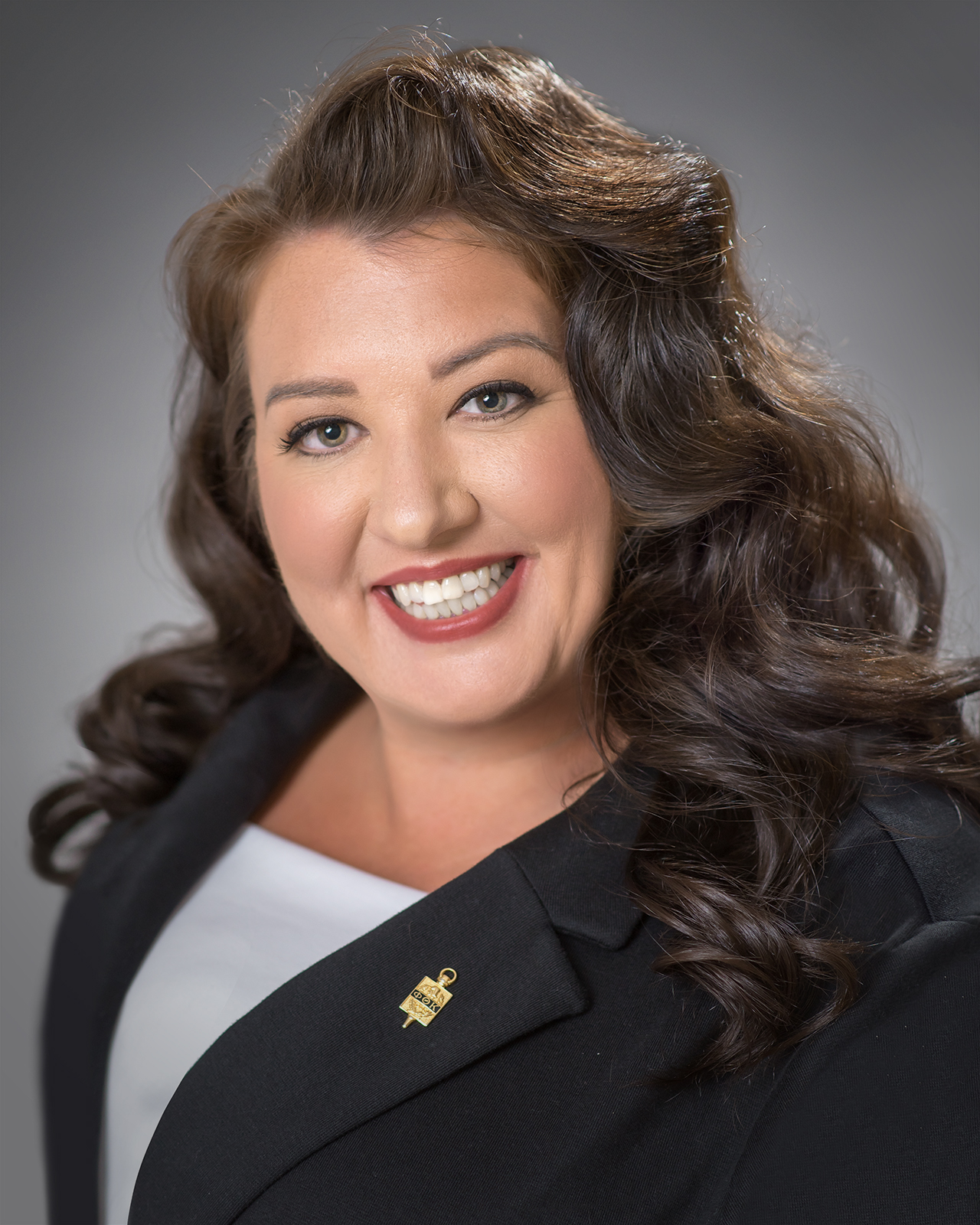 Monica Bliss, a student at Berkshire Community College, is one of 20 college students across the country named to the All-USA Academic Team.

More than 2,000 students were nominated for the merit-based award, widely recognized as the highest academic honor for students attending associate degree-granting institutions. Nominees are judged on criteria including academic excellence and intellectual rigor; leadership and service; and the ways in which the student has extended his or her education beyond the classroom to benefit society.

The All-USA Academic Team is sponsored by Cengage, an education technology company, with additional support provided by Phi Theta Kappa and the American Association of Community Colleges.

Many community college students have had to forgo or delay their education because of financial or other challenges presented by the pandemic, explained Fernando Bleichmar, an executive vice president and general manager at Cengage. “Community colleges have a critical role in reskilling the millions of unemployed Americans and opening up opportunity for those who have the most to gain from post-secondary education, “ he said. “We’re honored to help these incredible students further their education by supporting the All-USA Scholarship.”

As a result of Bliss’s score on the All-USA Academic Team competition — the highest score in the state — she was also selected as a New Century Transfer Pathway Scholar, earning her a $2,250 scholarship. Like the All-USA award, New Century awards are selected based on academic accomplishments, leadership, activities, and extension of intellectual talents beyond the classroom. More than 2,000 students were nominated from more than 1,200 college campuses across the country, with only one New Century Transfer Pathway Scholar selected from each state.

Bliss, currently a semi-finalist for the position of international president of Phi Theta Kappa, serves as president of the PTK New England Region, president of the Xi Alpha chapter of PTK at BCC, president of BCC’s student government association, and secretary/public relations chair of the Massachusetts Student Advisory Council to the Board of Higher Education. She was awarded a citation from Governor Charlie Baker for her recent work with the Student Advisory Council to make education and the student experience as equitable and accessible as possible. As a part-time student, Bliss was especially proud when the council led the change in Massachusetts general law to allow for part-time students — who make up more than 60% of the Commonwealth’s community college students — to serve as Student Trustees.

A theater and music major at BCC, Bliss plans to transfer to a four-year college, like Williams or Smith, as a theater major. Her career goal is to work as the artistic director of a theater.

I am passionate about preserving live theater as an art form. Theater is a powerful, transformative tool of the people,” she said.

Bliss is also a strong proponent of community service. She organizes and directs Pittsfield’s annual VDAY, an international social activism movement created to help fight violence against women. During the pandemic in 2020, in an effort to maintain Pittsfield’s annual theater production “Christmastime in the City” — which she has produced and directed since 2014 — she moved the performance from stage to screen, where it aired on local station PCTV. The special has been nominated for a national media award.